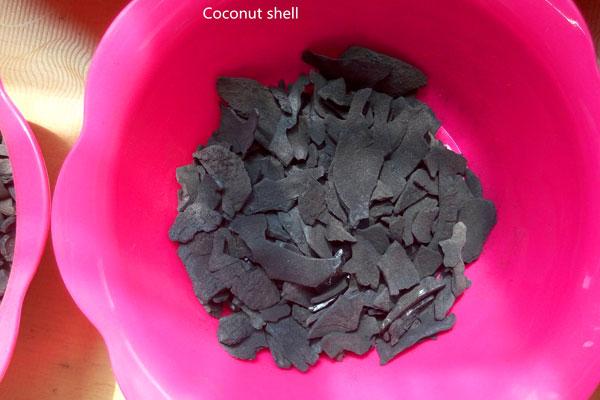 Activated carbon is used more and more widely in our daily life. With the advancement of science and technology and the improvement of the level of industry, more and more biomass carbonization machines catch people’s attention. However, due to the various carbonation furnace manufacturers’ different technical levels, the quality of the machine provided is greatly different. Today we will lead you to learn about one of the advanced biomass carbonization machines – coconut shell charcoal making machine.

At present, China activated carbon processing enterprises generally use traditional production processes, which not only had a low conversion rate but also caused serious pollution to the environment. The coconut shell raw materials are mainly from the south coast and Southeast Asian countries, such as Hainan in China and Vietnam, Philippines, Malaysia, Indonesia, Thailand, which are the main origin of coconut. Due to the different water and soil in different areas, the coconuts are also different. The carbonization technology must be changed during the carbonization process for the different coconuts, so as to achieve the same effect.

Coconut shell charcoal manufacturing machine current output is between 300 kg to 3000kg per hour. Generally, use biomass carbonization stove for heating to carbonize. The equipment is equipped with multiple-stages flue gas purification devices, and the purified flue gas return combustion chamber. The carbonizer can continuously run for 10 hours a day, and only two labors can complete all the duty. The machine also has fast cooling speed and uneasy deformation after long time processing. Beston is the first company in the industry to solve the problem of expansion and contraction of coconut shell carbonization machine.