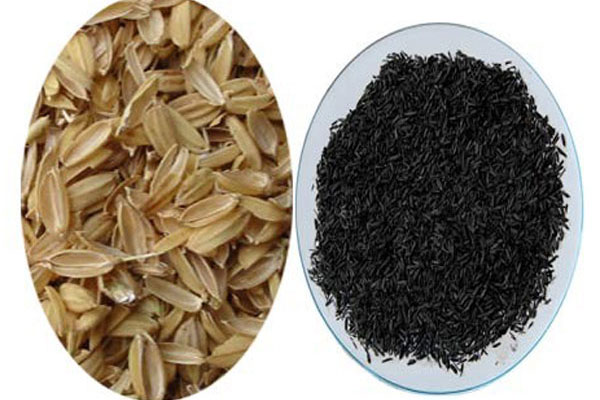 In the past, rice husk could only be used as waste material to burn in the fields. This method didn’t take advantage of the heat, and the resulting dust was also a serious pollution to the environment. Beston Group has improved the advanced technical transformation of gasification furnace and carbonization furnace and has taken discarded rich husk as boiler fuel, which can not only reduce the production cost, but also can effectively improve as well as make contribution to the environment.

The cost of rice husk itself is quite low. The abandoned rich husk is a waste in the eyes of others, but it is a business opportunity for many rice husk charcoal manufacturers. Rice husk is also a treasure. A lot of businessmen make the rice husk into an rich husk charcoal industry with an annual output value of nearly 10 million yuan. The rice husk carbonation can not only increase incomes for farmers, but also save a lot of coal for enterprises every year.

General carbonized rice husk is used in the iron-smelting link, from the blast furnace out of the molten steel to steel, in which we sometimes need to wait quite a long time. But if we throw the rice husk charcoal on the top of spindle after pouring the steel ingot, ti can not only play a role of insulation to make the temperature between the upper and lower of the spindle reduce and then make the ingot uniform contraction, but also can effectively improve the quality of the spindle to prevent the temperature of molten iron from reducing too much and use carbonized rich husk as insulation agent. It is very cheap.